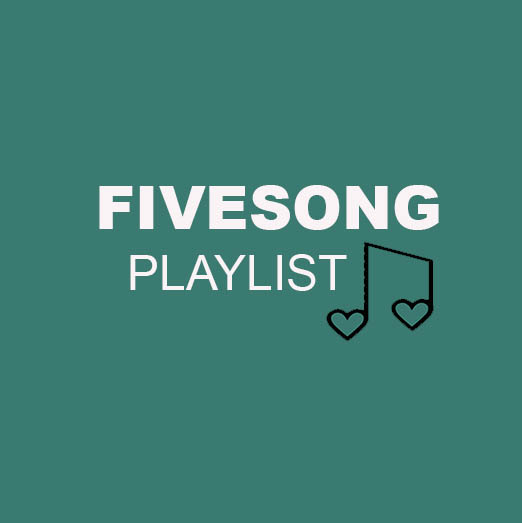 To be honest, it’s so hot right now in Oakland it’s hard to concentrate on much else. Every time I wonder if it’s ever going to get hot enough to feel like summer around here there’s a surprise heatwave and it feels like “real” California. So while I’ll be trying not to melt this week (and also secretly enjoying it because I actually love being hot), I’ll also be listening to these five cool songs by five cool black chicks (well, technically seven because the Dixie Cups has three members).

To start off “on theme,” this song comes out of New Orleans, one of the hottest cities I’ve been to, and also one of the hands down best when it comes to culture and history (and food and drink obvs). There’s a bit of controversy around the origins of “Iko Iko,” but the story around this version by the Dixie Cups says they were jamming in the studio singing an old song one of the members heard from her grandma. They recorded this acapella version with drumsticks, a chair, an ashtray, and a Coke bottle, and a producer later added bass and backup vocals to clean up the track.

Kelsey Lu – I’m Not in Love

I forgot to add Kelsey Lu’s latest album to my list of favorite songs of the year, and I think it’s because it’s taken me a while to warm up to it. “I’m Not in Love” is one of the standouts, and I also learned it’s a cover originally recorded by the 10cc in the ‘70s. That one is a little groovier whereas Kelsey Lu’s is a breathier, heartbeat tempo take on it. The song and the album are a bit of a departure from the dark, moody cello songs of her EPs, and if you want to know where to start with listening to her music, I’d definitely start there.

Kelis’ 2001 album Wanderland was just released on streaming services for the first time, and in fact hadn’t been released as a physical album in the US when it first came out. This was because of some disagreement with her record label (Virgin), and I’m just glad that record labels are losing their power because artists can self-publish and don’t have to be held back because of some dude’s ego. Anyway, I forgot how good this song was and love being reminded how Kelis is one of the most underrated voices of the aughts and totally maintain that her influence and impact is kind of minimized.

I weirdly often get this song stuck in my head for no reason, and it reminds me specifically of when I had all my music on Napster. “The First Night” would come on directly after Foo Fighers “Monkey Wrench” so when I hear one I think of the other. I also feel like Monica is a little underrated, but mainly, this Chaka Khan sample is what makes this song really hot.

Nilufer Yanya did make it to the year-so-far playlist, and as her album Miss Universe grows on me I find different tracks that stand out. I like the house anthem chorus of “Baby Blu” and how the mood of it is like dancing your heart out on a hot summer night. Which is totally appropriate for right now.