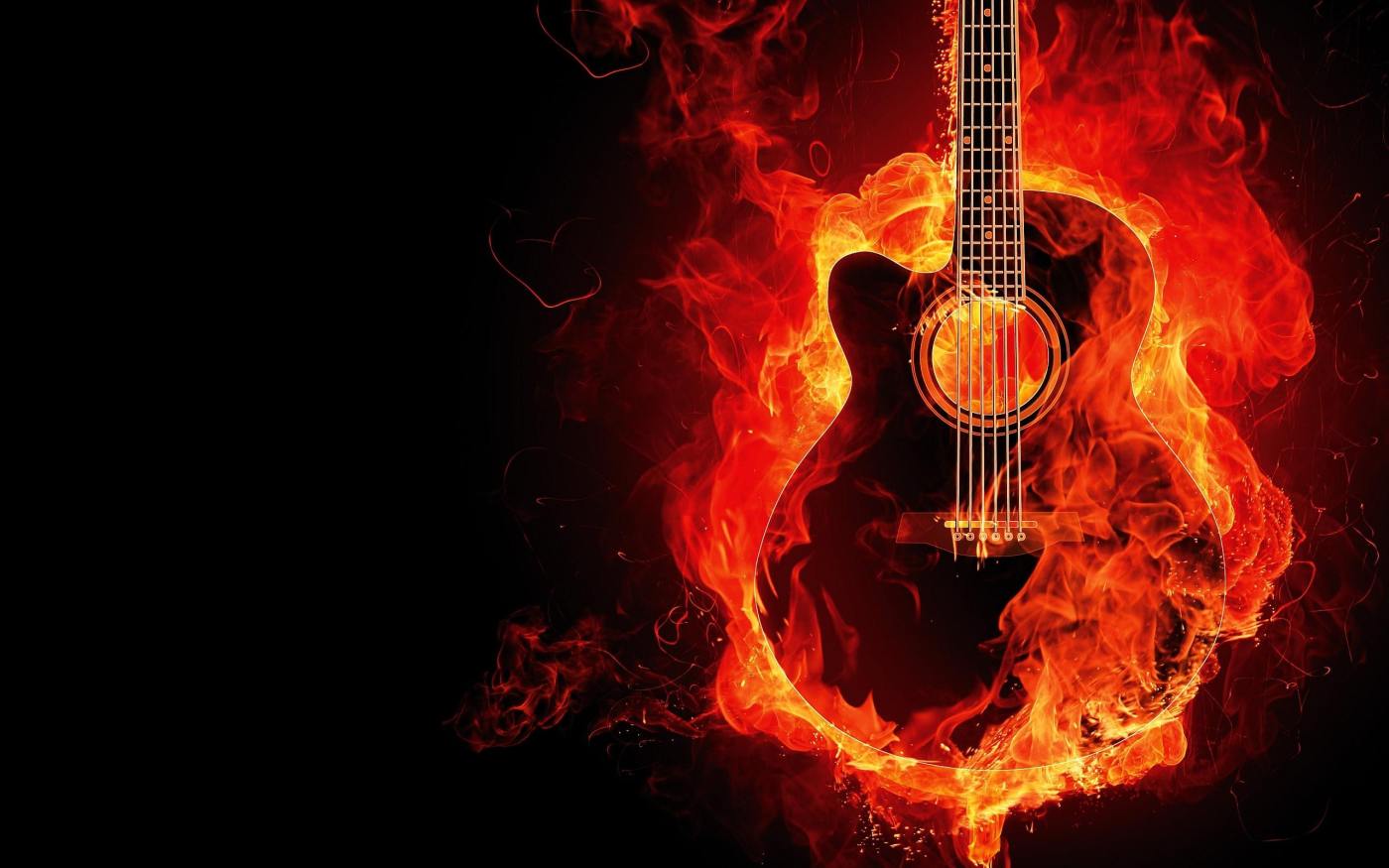 When I say that I love music, I mean that I like, love music. I once cried on behalf of a friend whose car got broken into and her flipbook full of CDs was taken (she, on the other hand, was fine). I nearly lost my mind when my iPod was stolen and kept wishing I could give the desperate young men the device while keeping the music that lived inside it. I imagined trying to scoop a mercury-like liquid of the deep cuts and dumb earworms that felt like they belonged to me into my arms and back into a place I could play them again (because my laptop had been stolen too – this was South Africa).

That’s why, while I’m fully aware there’s a lot of shit that people of the world are concerned with right now, I also feel like we’re not taking the Universal Music Group warehouse fire as seriously as we should be.

The fire happened back in 2008, but only came to light after a report by the New York Times in 2019. The article details how decades and decades of analog and digital master recordings by some of the most prolific artists in music history were damaged when the warehouses they were stored in burnt down. In short, original recordings by every artist you can think of, from culturally significant acts like Louis Armstrong, John Coltrane, and Chuck Berry, to contemporary icons like the Roots, Cher, and Nirvana, plus all the acts in between, are gone forever. Recently, Universal Studios admitted that some 19 artists were the only ones affected by the blaze (including Elton John, R.E.M. and Sheryl Crow) while there’s an ongoing class-action lawsuit that’s been filed on behalf of artist seeking damages. The initial death toll of audio master tapes was somewhere over 100,000, and though Universal denies this is the case, many are skeptical about how truthful the record label is being since they weren’t upfront about the fire in the first place.

What is a Master

This incident might not sound like such a big deal since you can listen to any of the above artists today on your phone, and pretty much everything ever is streamable. But without masters, streaming may not even be a thing.

The master recording is the primary source, the first recording from which all other copies are made. It’s like the original painting, the Mona Lisa, and all of us have access to prints of the Mona Lisa in various forms like postcards and posters. But the quality and the effect of it – seeing the brushstrokes or the effect of her smile – can only be experienced with the original.

The warehouse fire reportedly destroyed both analogue tape masters (some of which were in the process of being digitized) as well as hard drives and flash discs holding digital masters. All this hardware is important for re-issues of albums because with the original files – where the instruments and voice are recorded as separate tracks and then mixed and mastered – engineers today can mix them to suit current listening needs and technology (think the reissues of albums recorded in mono rereleased in stereo). And while you can still theoretically make re-issues with existing recordings, you and I both know a copy of a copy of a copy isn’t going to sound as good as it possibly could.

The even bigger problem is the issue of technology: recording technology precedes playback technology. That means that since the beginning of recorded music, people knew how to record sound before they knew how to listen to that recorded sound. Think of the evolution of the things we’ve used to listen to music, from giant gramophones to modern vinyl players to tape players to cd players to mp3 players to phones to the chip inside our brain that will play a song when we think about it (patent pending). We’ve needed the master tape to convert the original recording for the current medium each time.

And when we get to that point in time where phones are obsolete and we have some other way of listening, we won’t have the master recording to convert the music into whatever form we need it to be and have it sound its best. We don’t have that original artefact of human creation to carry into whatever uncertain future.

The even bigger picture

The problem is that record labels have long been serving as the gatekeepers of what we get to hear – who gets signed, who gets to make another album, whose classic album gets a re-issue. But they are also entrusted, by the artists and the rest of us, with the archival materials like master recordings that tell the story of humanity through music. Isn’t that a weighty role for an industry that also hasn’t been the most ethical or honest in its pursuit of profit from the arts?

That’s why artists like Prince have long advocated for people to own their master recordings, because by owning that original you’re also in control of when and what to reissue, and who gets to use the music in commercials, movies, or in samples for other songs. Plus, it’s also just the chance to own a piece of yourself and to leave a physical legacy for the ones you love. The ones who really lost in that 2008 fire are the one hit-wonders and lesser known acts who recorded under a small label that kept getting swallowed up by bigger labels until it ended up in the belly of the Universal Music Group. Those artists may never have the chance to retrieve their masters and license them to a new movie or get the opportunity for a second coming courtesy of archival labels like The Numero Group.

People were moved by the fire at Notre Dame because the cathedral was such a marker of humanity and cultural achievement, but we just don’t consider music to be the same thing because it’s so accessible and we all get to own it even when we’re just streaming it. But don’t you think Billie Holiday’s phrasing or Sister Rosetta Tharpe’s guitar playing or Lauren Hill’s songwriting are the pinnacle of what a human can do to move and inspire? Is that not art?! We may differ in taste, but we all agree music is something we should include in the capsule we send to space to let aliens know this is something all cultures on our planet do.

And that’s why I fucking love music! It’s so human and so universal and it’s something that has remained a constant safe place when the internal and external world has been a chaotic one. We should care that artists lost their work in a fire and that the organization charged with safeguarding that work let it happen and kept it quiet. We should care because since we’ll destroy this planet with the traits that make humanity a destructive and dangerous thing, we might want to leave behind something to show the next iteration of intelligent life that sometimes we could be beautiful too.